My primary project is a longue durée study of land tenure, social relations and housing in rural Uruguay. I look specifically at MEVIR, a parastatal initiative started in 1967 to house rural wage laborers and small-scale agricultural producers.

I’ve divided this study into six parts:
I. The historical evolution of land, labor and housing in Uruguay until 1903, the year José Batlle y Ordoñez begins his first term as president.
II. The policies under Batlle’s and subsequent regimes that led to a shortage of adequate housing for rural laborers
III. Dr. Alberto Gallinal Heber and the founding of MEVIR in its historical moment
IV. The institutional trajectory of MEVIR (1967-present)
V. MEVIR in Uruguay’s urban-rural dialectic
VI. Social and environmental change in rural Uruguay in its global context

My current research within this larger study tries to understand part 3: the personal experiences and intellectual currents that led Dr. Gallinal to found MEVIR. I will be examining his collection at the Archivo General de la Nación in Montevideo June through August of 2017. 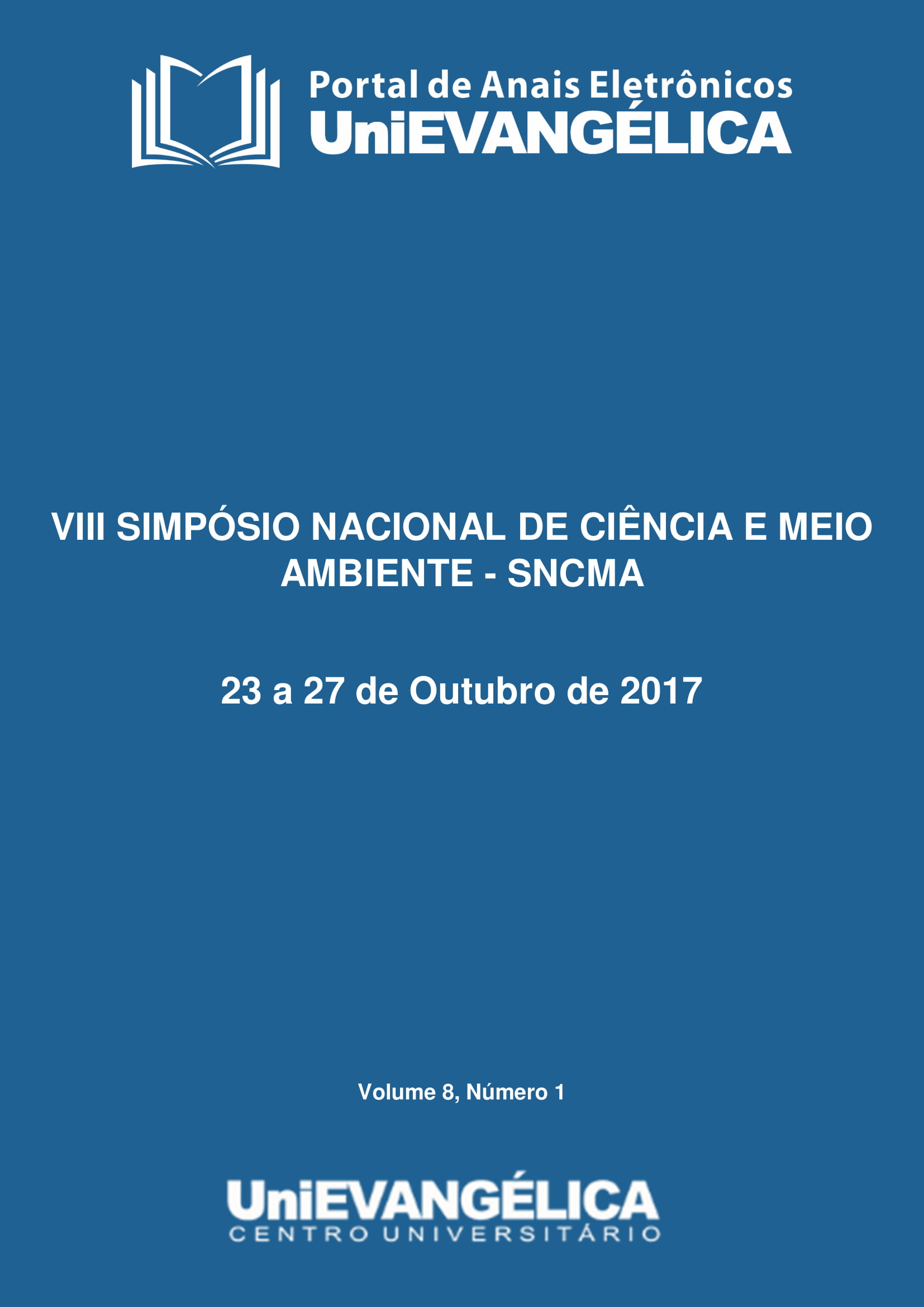