The Chapada dos Veadeiros National Park is a natural patrimony of mankind and suffered in October 2017 the largest fire in its history, which reached an area of ​​about 66 hectares. Campo Sujo is a type of vegetation of the Brazilian Cerrado, characterized by the presence of exclusively herbaceous bush plants, with shrubs, sub - bushes and grasses. The objective of this work was to evaluate the influence of the fire in the national park of Chapada dos Veadeiros on spore density, mycorrhizal colonization rate and arbuscular mycorrhizal fungi (AMF) genotypes found on Cerrado soil under vegetation of the Campo Sujo type. The experimental design was completely randomized with two treatments, with and without burning, and six replications. Samples of rhizospheric soil were collected from Cerrado areas, affected and not reached by fire, 15 days after the fire was restrained, in November 2017. The spores of arbuscular mycorrhizal fungi were extracted from 500 cm³ soil by the wet sieving technique. In order to determine the percentage of colonization, the roots will be clarified and stained with 0.05% Trypan Blue in lactoglycerol and verified using the intersection technique of the quadrants. The identification of the genera of FMAs was performed from the morphological characteristics compared to the International Culture Collection of Arbuscular and Vesicular-Arbuscular Mycorrhizal Fungi. There was no statistical difference between the areas investigated for the values of mycorrhizal colonization rate and spore density. The genera Acaulospora, Claroideglomus, Diversispora, Glomus, Funneliformis and Gigaspora were identified in both areas. 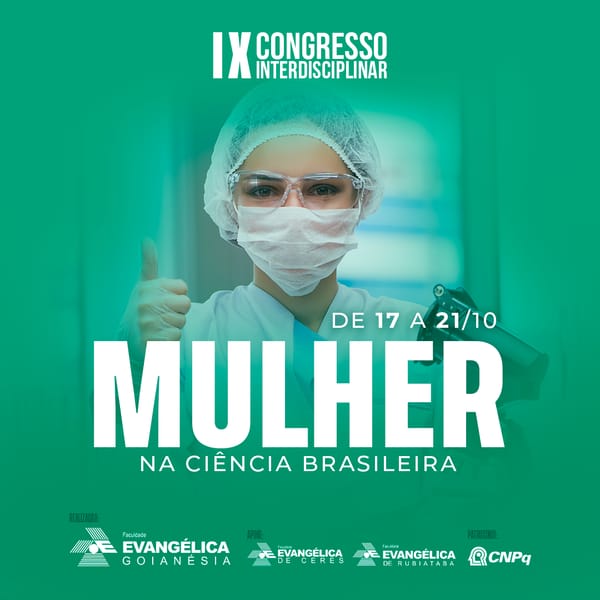