Sugarcane has its productivity influenced by the availability of water and
nutrients. Being the understanding of the influence of the irrigation system over
time on soil compaction is important for the improvement of the management
adopted in the production of this crop. The objective of this paper was to
evaluate the influence of the three irrigation systems: pivot and reel, reainfed,
and reel, on the resistance to root penetration of the sugarcane crop, in a period
of six years. The work was carried out under field conditions, in the
experimental design of a 3 x 6 factorial scheme in 24 replicates, in which the
first factor consists of three irrigation systems: conventional (clean water) reel;
pivot and reel (fertigation); and rainfed cultivation. And the second factor is
related to different periods under irrigation: Cane-plant area, second cut area,
third cut area, fourth cut area, fifth cut area, reaching the sixth cut. A
penetrometer was used to determine the resistance to root penetration. At the
end of this experiment, the results showed that the use of the pivot and reel
irrigation system is the one that least affects the resistance to soil penetration,
being the most suitable for use. 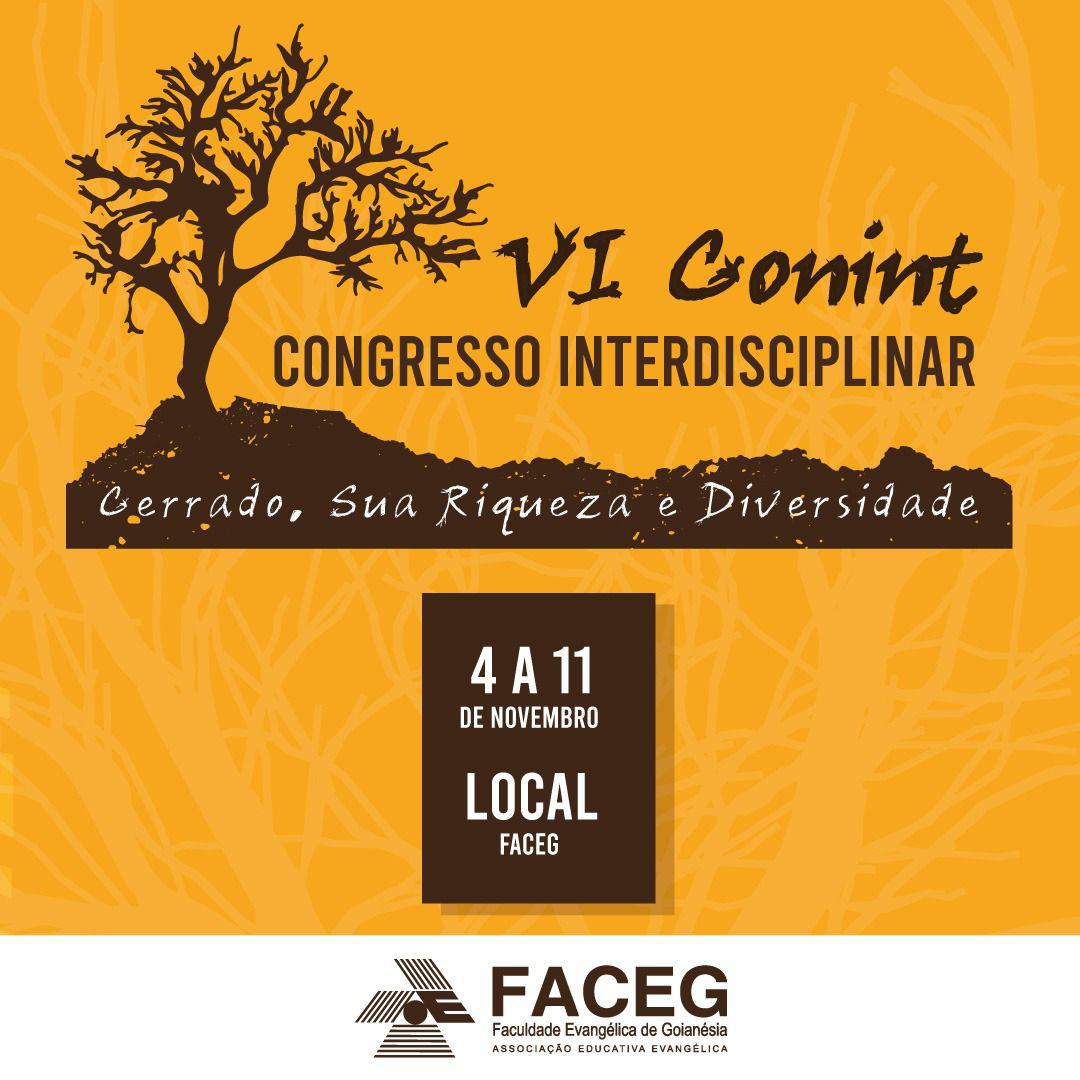